So, this post is verbatim from an old indiegamer.com forum posting. On this old forum, it was tradition to set goals for the year, share them with the board community, and evaluate afterwards. indiegamer.com is down today, and I suspect it may be gone forever now. Readership was dwindling, spam was a plague, so I think it will be dead, if not now, soon. So let's preserve my goals here on my own blog.


It is amazing, but I hit all my goals. Maybe it is true what they say about: writing down goals make them come true. Although I did cheat a tiny bit: 'Port Little Crane to Android' and 'Publish Android Game' were originally intended to be separate games, but meh. 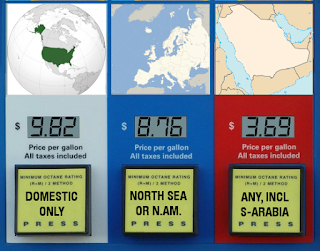 I inherited my grandfather's carpentry skills, it seems. With a little coaching from my father I managed to build this mean looking stainless steel kitchen in my basement. The parts come mainly from IKEA supplemented with a few Home Depot parts. Water, drainage and vents are self installed as well. If you want to build one like this yourself, look into IKEA's AKURUM line with RUBRIK stainless steel finishing. It is quite time consuming, and I now know why kitchen installs are so expensive. It is simply a whole lot of work. The IKEA parts are quite clever though, and make such a project doable for a handy amateur. A big thanks to my father for all the coaching. 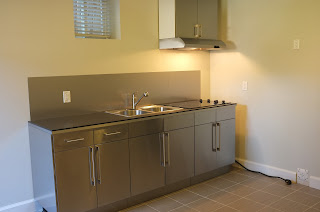 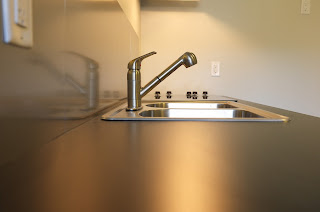