Today is Blog Action Day 2009, putting the spotlight on climate change. Even if you don't believe in a changing climate, it does make sense to use less energy. Scientific American has a few solutions lined up. The first of which is "move closer to work". I agree with this. My work place is 1000m away, as the bird flies, from my residence. But how easy is it to move closer to work? In Canada, it is simple. In the Netherlands it's strongly discouraged by the tax system. Sell your house, and 6% of the price goes directly to the tax man, simple as that. That is 12000 euro on a 200K home. Poof.... money gone, just like that. If you do not own, but rent, it is the same. The rental market is extremely regulated. First step: get rid of this silly tax.

The next step is pretty easy as well: our method of transport does not make sense. When we commute, we use 1400Kg cars to transport a 70Kg cargo (1 human body). The vehicle weighs 20 times more than the cargo, how silly is that? Especially in Netherlands the alternatives are numerous, as there are no hills or mountains there. Why not use a vehicle that weighs less than you? And you can't get a better ratio than that of an electric skateboard. If that's too hip for you: an electric bicycle, or even a gasoline moped weighs less than the occupant. Go for it! 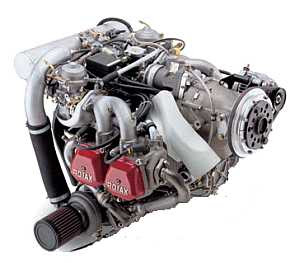 I had quite an educational session this morning, during my flight lesson. I had my first engine malfunction. I solo'd last week, but my instructor wanted to do another dual instruction before the next solo. In hindsight that was a good thing... otherwise I would have had the malfunction without an instructor onboard. So what happened? At 800ft, just after take off, the engine would not throttle down. The engine was stuck at 4000rpm. You can fly an airplane with 4000rpm but not land it. We informed the tower, and killed the engine mid-air, to glide back onto runway 12.

The lesson may have been more educational if it happened during a solo. I knew that killing the engine was the thing to do, but I would probably have declared a PAN PAN PAN over the radio, or if I panic'ed more, maybe even a MAYDAY. However, in aviation terminology, an event like this is not a 'forced landing' but a 'precautionary landing'. Another thing I learned: a broken throttle cable will open up the carburetor, not close it, as it would in a car or motorcycle. That makes sense of course, when you think about it.

Version 4 of 'the little tank that could'.

Version 4 of the little tank that could is now available on iTunes. This version adds two more levels to the game, and has an improved visual look as well. For the new levels, I added support for concave dynamic objects, to make gameplay a little more interesting. For instance, you can now drive your tank inside other objects. Also, there is a skiing level where your little tank will hit the slopes on a snow board. The addition of the new levels brings the total number of levels to eight. The new content will hopefully spark a little renewed interest in the game. It should not be long now before reaching the 1000th customer mark, as the total sales is 928 as of yesterday (Going by the daily sales reports from Apple. Strangely the weekly and monthly don't match up with the daily. I wish Apple would fix this). 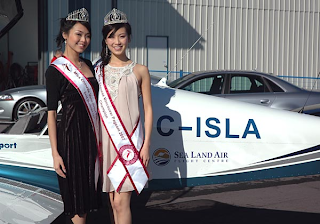 Yes.... this morning I did my first solo flight. After doing all the paper work, and performing the pre-flight checks, I had a short flight lesson, after which my instructor deboarded, and set me off to my first solo flight. I was pilot in command of C-ISLA. The picture on this page shows the aircraft with miss Chinese Vancouver 2007. Flying the aircraft by yourself is a great feeling. The difference in weight without my instructor made my first touch and go pretty messy, but the landing after that was flawless. A big thanks to the people at sea land air, and to the air traffic controllers of boundary bay airport. Hopefully, my license will not be far away now. And after that, I need to get a license for flying with passengers. Who wants to fly with me over the vast wilderness of British Columbia?
Posted by Bram at 2:46 PM 7 comments: 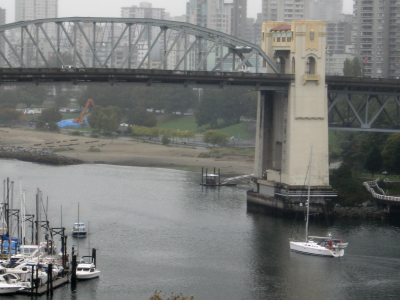 Amy's mother Edith started here epic voyage across the world today, together with Michael. Their starting point was False Creek, so I took the opportunity to document the very first mile in their journey by shooting a picture from Granville bridge. The weather was of the Vancouver kind, with rain, so the picture is a bit hazy. Edith, make Abel Tasman proud! If you want to follow their voyage, you can read their ship's log.
Posted by Bram at 6:05 PM 3 comments: