Does BC Assessment use a random number generator? (not really)

A hot topic here in Vancouver are the real estate prices. Going from crazy to insane to stark raving mad. The bursting of the bubble has been prophesied many times over, yet this never materialized.

Every year, an independent organization assesses the value of each property in BC. And those assessment reports are open public information, so it makes it easy to compare the assessments of neighbours. They assess the land and its buildings separately.

When it comes to the buildings part (harder to compare than land values, of course), I am at times baffled at what the assessors come up with. They are at times so bewildering, that I would swear that they are using a random-number generator for this.

Let me introduce to you: exhibit A and B. In a very fine part of town, on the west side of Vancouver, close to a park, we find these two neighbouring houses on Yukon street: number 7830 and number 7880. One of these buildings was assessed at $43,800 and the other was assessed at a $10,000 value. 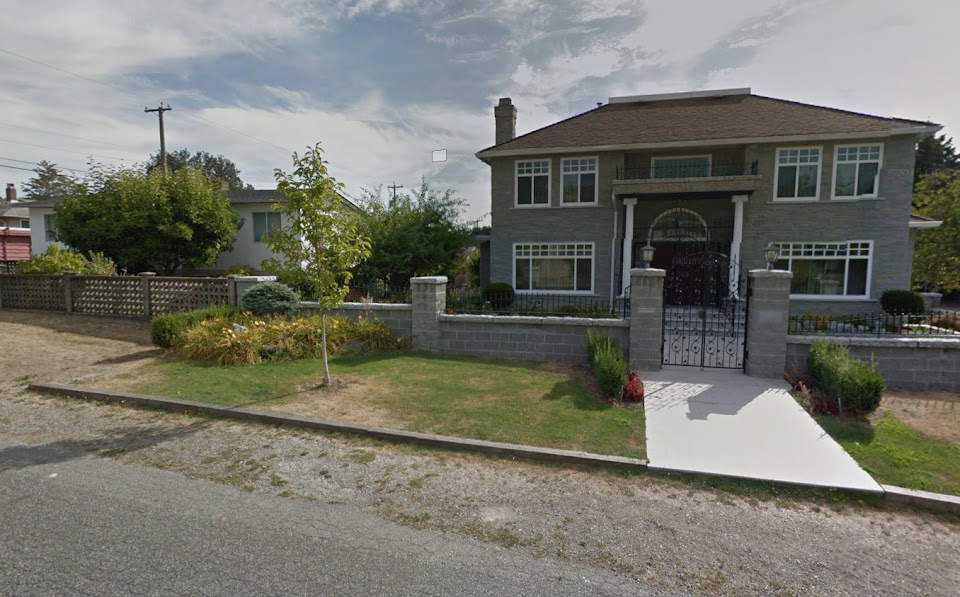 And the $10,000 one is not the one you expect! The small one on the left from 1928 has the $44K value, and the large one from 1989 has the $10K value. Say what? No one in their right mind would value the 1 storey old timer more than the 2 storey newer house. Do the assessors think that the large one is radioactive or something? It gets even more puzzling if you consider that pre-1940 houses are not eligible for demolition in Vancouver, without recycling it.

I should clarify that for both lots, the land value is assessed at millions of dollars of course, so I guess that the building-part does not really play a role. Still, there are some strange forces at play in the Vancouver housing market.

So the user Jim on a real estate blog solved this mystery. It has to do with the RM-9 zoning. Those lots have been rezoned for RM-9, meaning that it can be used for low rise apartments. So now the land is worth a lot more, making the current mansion on it basically worthless, or $10K as BC Assessment calls it.

The owner of the old neighbouring house has opted for a special treatment according to Section 19(8) of the Assessment Act. The neighbour's land value remains being assessed according to the old zoning, which does not permit apartments. So the land value is less, but the building value is not set to the nominal $10K at which the mansion is now assessed.