My daughter wants an easel, so I decided to build one with her. What do you think? It's a table model. Not shown: hinge, chain. 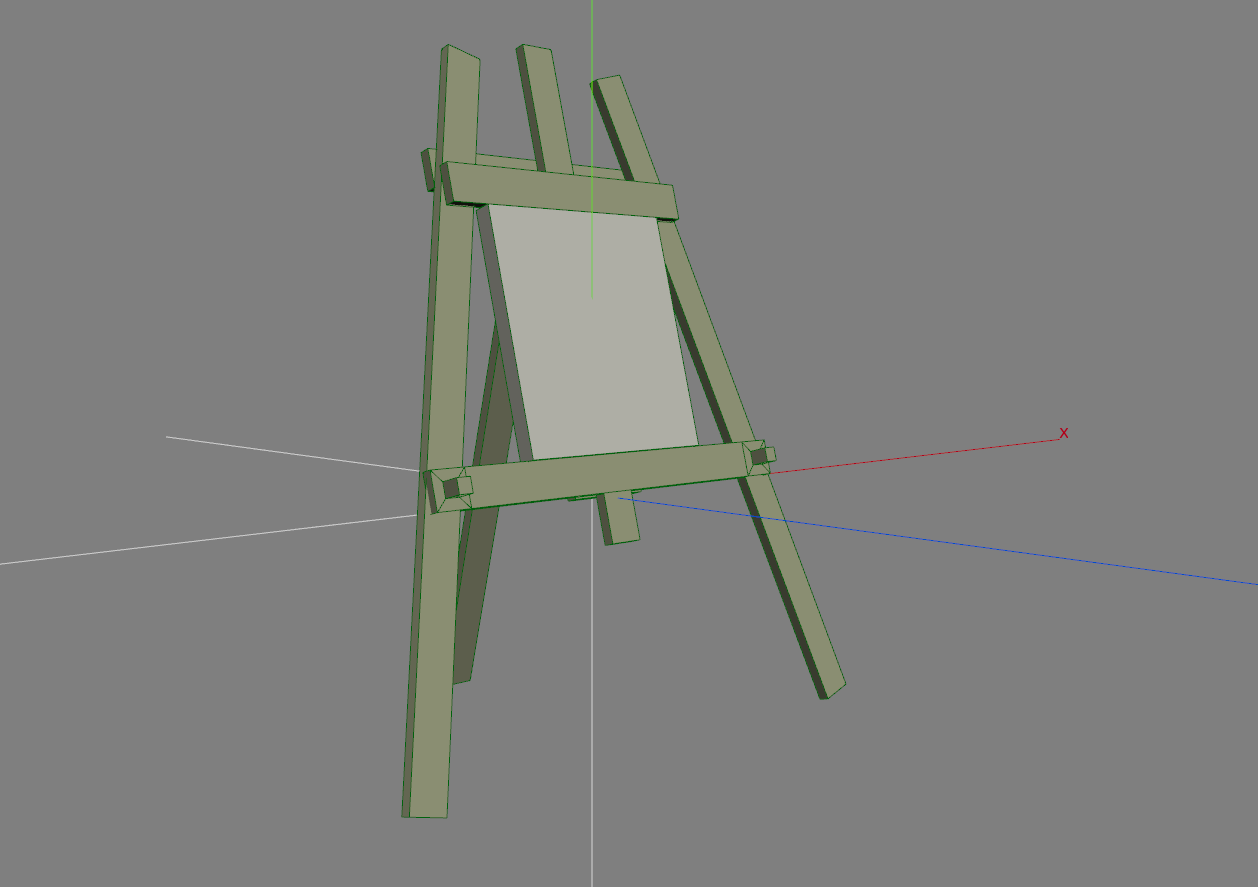 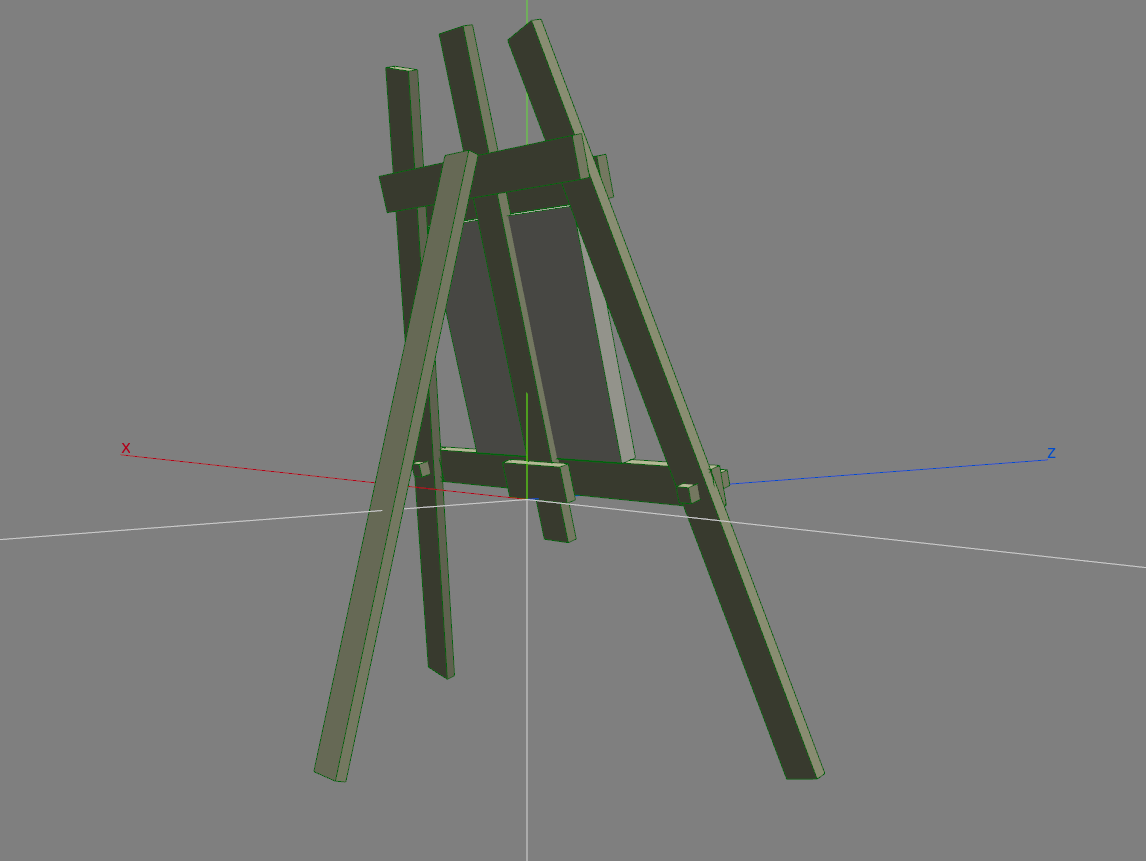 The day I found a glitch in "The Matrix" and questioned Reality.

I am a level-headed guy, with immediate distrust of anything spiritual. This is a tale about the most spiritual thing that ever happened to me, and briefly caused me to rethink my existence.

It must have been roughly 15 years ago. I lived in Holland, alone, in a house. And I was doing work on a curtain rail in my bedroom. 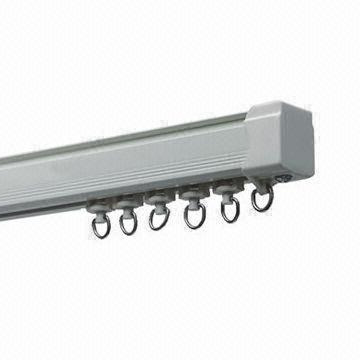 Something that was there, two seconds ago, had disappeared into thin air! I knew for a fact it had not fallen, it was attached very tightly, and if it had, I would have heard it, or see it on the ground.

I tried to wrap my head around it. I was alone in the bedroom, alone in the house. Doors and windows locked. An object disappeared in the two seconds I turned my back on it. I had felt the objects with my own hands, seconds ago.

My mind raced for an explanation.

At this freak moment, reality had behaved differently from what I had observed in a life-time. And after discounting all the plausible and implausible causes for this disappearance, my mind was left with only one explanation for this.

I concluded that Reality may not be what it seems. Did I just see a glitch in "The Matrix?" Did the simulated universe run into a bug?

Then my mind continued on its path. Ok, let's for a moment assume I observed a glitch, now what? And that thought scared me just as much as the freak-disappearance itself did. Would "the Matrix" care? Is there some pan-dimensional operator somewhere, sounding an alarm "SIMULANT BREACHED PROTOCOL! EMERGENCY INTERVENTION!" and press a red button?

One curtain rail was mounted directly onto the concrete ceiling. There was a second curtain rail in the small window bay, 30 centimetres below it. One had a plastic cap, the other did not.

For all that racing that my mind did, it never for a moment considered the possibilities of having two rails. I had created a mental model of the room, with in it: me, my step stool, some tools and one mounted curtain rail. A completely wrong assumption, as there was one for a lace window in the window bay, and one for a heavier curtain on the ceiling.