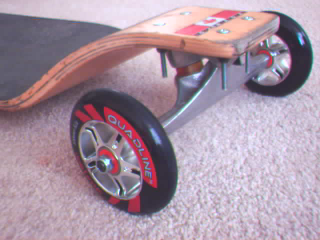 No, I have not yet acquired a motorcycle here in Canada. Yet, my special order from the United States has arrived. My Landyachtz Spud longboard has now a new set of wheels. The quadline wheels have a larger diameter, but are much more narrow. They look more like inline-skate wheels, than skateboard wheels. The diameter and tyre width make it that they have very little friction. Also, I removed the spacers, so that even though wheel diameter increased, ride height has been lowered. It was a bit of an experiment, but it paid off. I get some really smooth sailing now on my board. And silent running on some top notch ceramic bearings.
Posted by Bram at 7:52 PM 3 comments:

Both Canada and the Netherlands decided to return large sums of money to me. Why? just because of the sheer random fact that I moved in june. Because I moved half-way the 2007 tax year, both countries consider my income to be low, as I worked only half a year in each country.

Yet, both my Dutch employer and Canadian employer have been deducting taxes as if I would be working a full year, gaining a full salary.

Had I moved in january, then I would have payed more tax in both countries. Ladies and gentlemen, this is the curse of progressive tax systems.

Progressive tax rates are in my opinion sheer nonsense. I understand that taxation is not by a fixed amount, say X euro per citizen. It should be relative to the wealth, so a percentage is more appropriate. Say every citizen X percent of his income. This is a flat tax system. Yet, both Canada and Holland have different rates for different people. This does not make sense.

It is my believe that every citizen, earning more than minimal income, should pay the same percentage. A third of your income would be psychologically a nice percentage. One third to the state, regardless of income. The 52 percent that Holland is taxing the wealthy is unjust. Why should the state get the bulk of the money you make?

Would there have been flat-tax in Canada and the Netherlands, then it would not have mattered when I would have moved in januari or on june. As it stands now, I have the burden of dilemma. Do I spend my tax return on an Italian V2 or Japanese Inline-4? 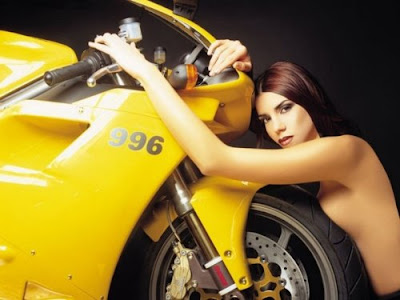 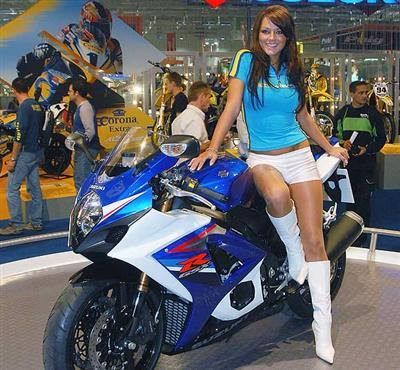